Why Pordenone is the perfect venue. 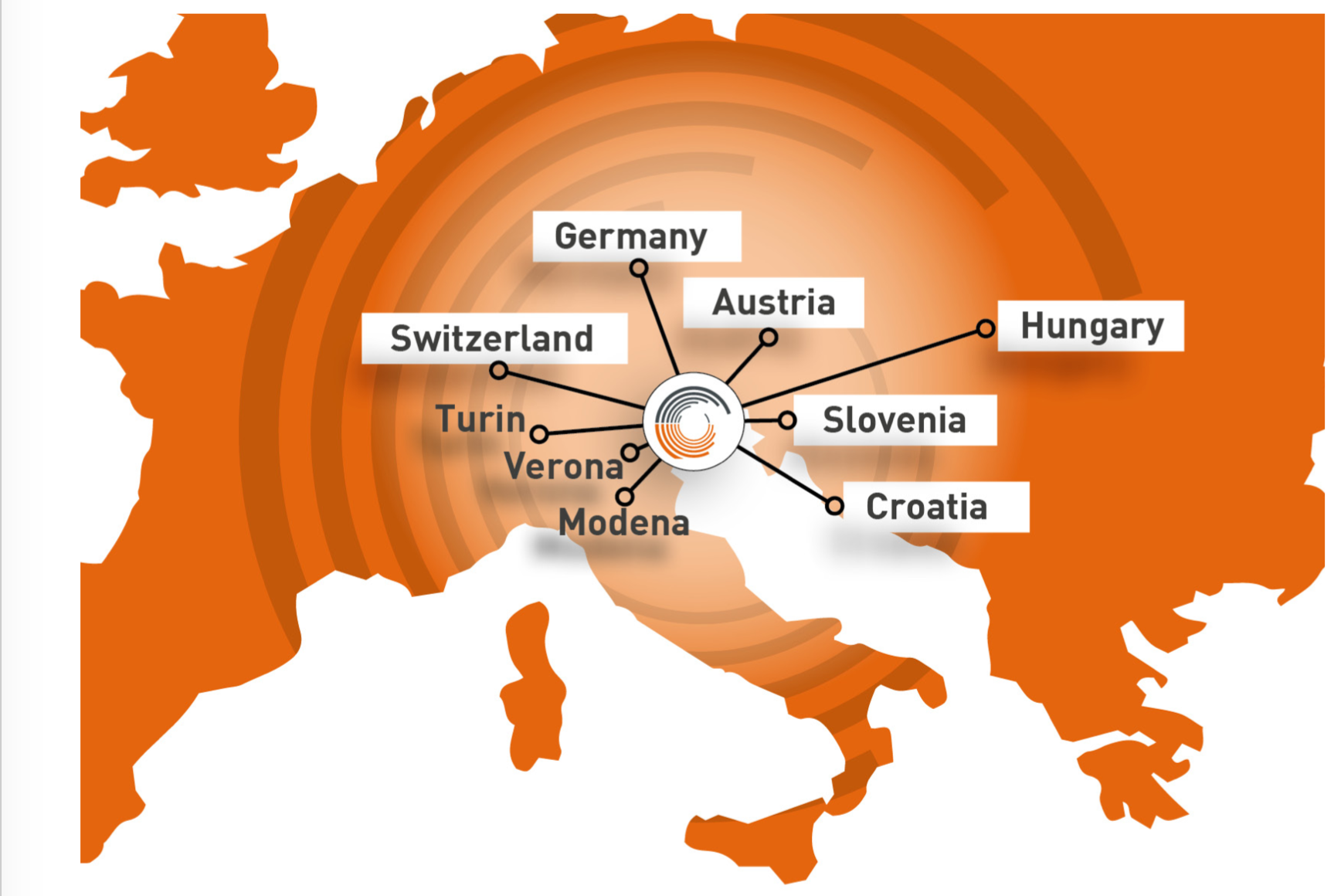 We have researched facts and figures about the coil winding industries on the websites of governmental and private statistics providers, associations and chambers of commerce in the following countries: 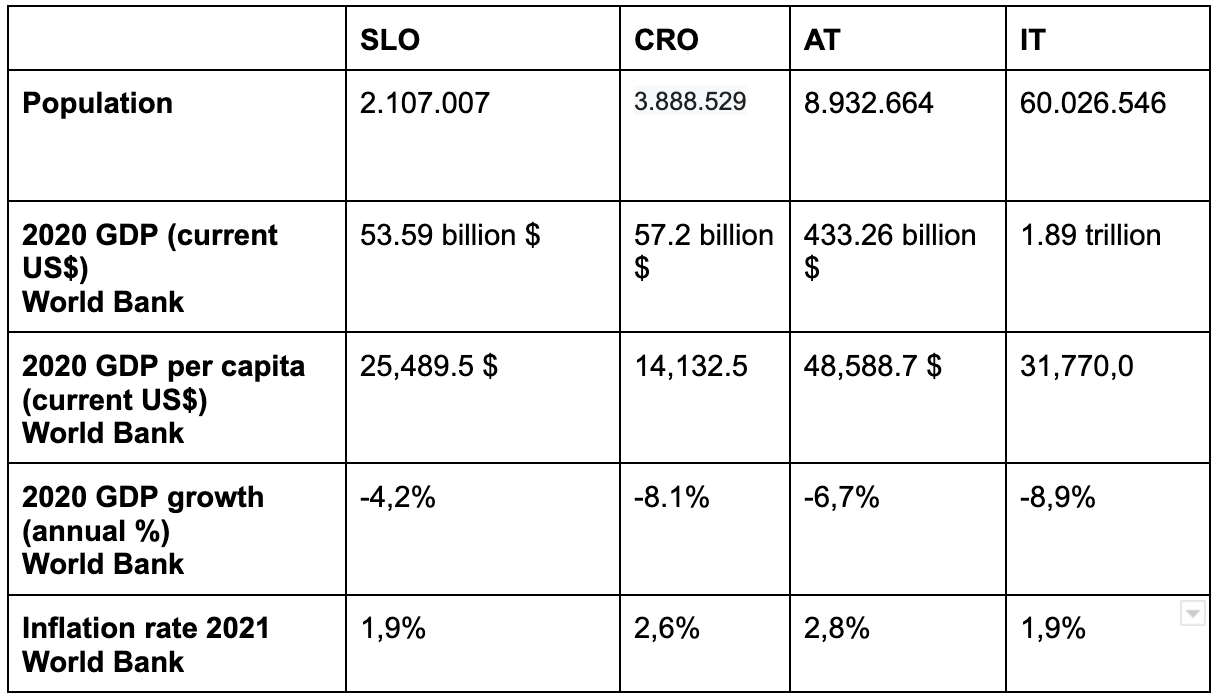 Italy is one of the founding members of the EU and one of the largest economies in the world.

According to the German portal "Statista", in 2020, the entire Italian industry contributed 21.5 per cent to Italy's gross domestic product. By 2022, real GDP growth in Italy is forecast to be around 2.3 per cent year-on-year.

ZVEI writes in its report "Special Italy": Products from Italy are interesting for the German electrical market. For example, imports amounted to 4.4 billion euros in 2017 and 1.1 billion euros in the first quarter of 2018. This was 4.0 and 5.8 per cent more than in the previous year's respective period. The share of total electrical imports to Germany thus amounts to two and a half per cent. Overall, Italy is now the fifteenth largest supplier to the German market.

The country has always been one of the top 10 buyers of German electrical exports. In 2017, domestic industry exports to the EU's fourth-largest economy totalled 9.0 billion euros, exceeding their corresponding figure for the previous year by 3.4 per cent.

The WKO estimates the Italian economy as follows: The "country of 2021" (The Economist) has encouraging figures: Italy's economic growth of 6.6 per cent is the strongest in 45 years, consumption has picked up significantly and investment activities, as well as exports, increased by double digits. The government has successfully launched the rebuilding of the Italian economy. However, new challenges such as inflationary pressures and energy price developments and material and staff shortages need to be addressed.

Italy's Covid recovery plan comprises around €200 billion financed under the EU Reconstruction and Resilience Facility. It focuses on six areas, including digitalisation, innovation and competitiveness, green revolution and ecological change, and sustainable mobility. The implementation of this plan extends until 2026, with €21 billion already disbursed to Italy and the first 51 milestones reached by the end of 2021. Source: WKO

The Slovenian electrical industry in 2020

According to the Economic Chamber of Slovenia, the Slovenian electrical industry is strongly oriented toward foreign markets. In 2020, a growth of 1.4% (compared to 2019) was recorded with €4.6 billion in net sales on foreign markets. Sales generated on foreign markets account for 82.9% (60.5% in the EU and 22.4% outside the EU) of total net sales. Germany remains the most important export country with a clear lead. Source: Chamber of Commerce and Industry of Slovenia

Fast growth and high value-added are two of the main characteristics of the Slovenian electro and electronics industry. In fact, the industry is the fastest-growing manufacturing branch in Slovenia. Between 2015 and 2019 the electro and electronics industry increased its exports by a massive 43.7 per cent. Founded on a strong tradition, this sector is turning into one of the key drivers toward a greener and digital future, providing essential components for e-mobility, smart grids, smart homes, and cities.

Not surprisingly, the sector is one of the strongest in Slovenian manufacturing with close to 5 billion euros of annual turnover and around 30,000 employees. This was made possible by a high standard of quality, strong R&D, and constant innovation integrated into its processes. The vast majority of the sales are generated by companies in the electro industry and manufacturing of home appliances, electro motors, transformers, and equipment for power grids, batteries, cables, pumps, heating and cooling equipment, and various mechatronic components.

Though the electronics manufacturers annually generate less than 850 million euros, they create over 300 million euros of value-added – that is around 37 per cent: this is one of the highest percentages in Europe, on par with Swiss and German electronics industries.

The manufacturing sector in Croatia

The Croatian Ministry of Economic and Sustainable Development reports that Croatian manufacturing plays a vital role in developing and growing the country's economy. More than 41.5% of the total value of all manufactured products is sold abroad. In terms of the total value of products sold on domestic and foreign markets, manufacturing is Croatia's largest industrial sector, accounting for 80% of total industrial activity in 2020.   Mechatronics, robotics and the manufacture of electronic and optical products are among the most promising sectors in Croatia and are characterised by high growth potential. Companies operating in these sectors focus on introducing new technologies, the professional development of human capital, the production of high-quality products and environmentally friendly manufacturing processes.
The diversity of production lines, innovation, well-educated and trained human capital, and commitment to success make mechatronics, robotics, and electronic and optical products a promising economic sector in Croatia. Source: Republic of Croatia, Ministry of Economy and Sustainable Development

According to WKO, Croatia has a well-developed motorway and road network thanks to previous investments worth billions of euros. In addition, the Croatian Railway Infrastructure Company and the Port of Rijeka are planning investment projects to expand and improve the existing railway and port infrastructure, both in Rijeka and across Croatia. Source: WKO

Choose your booth and exhibit

Other information for exhibitors 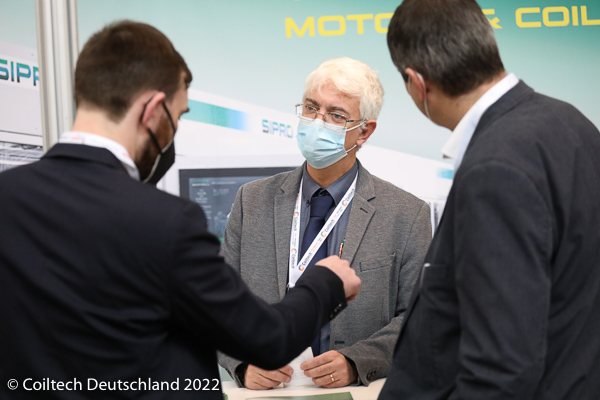 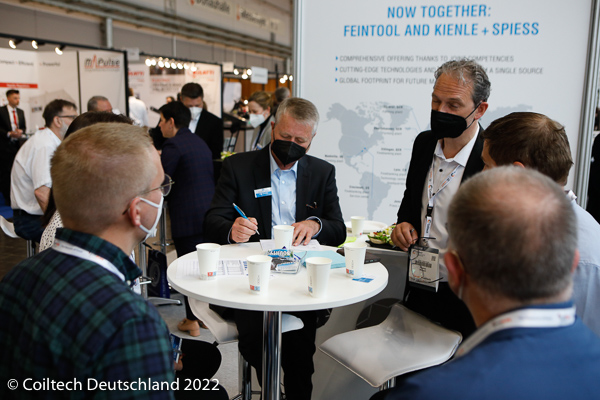 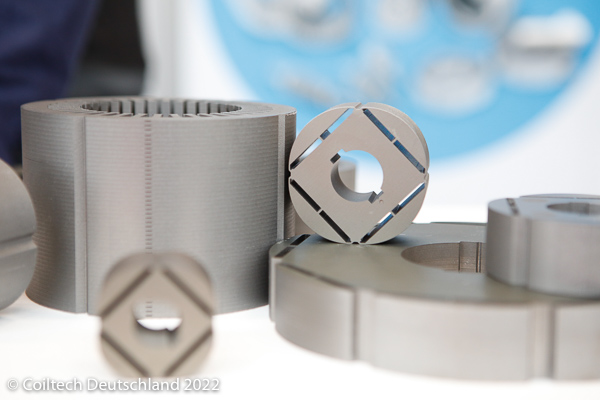 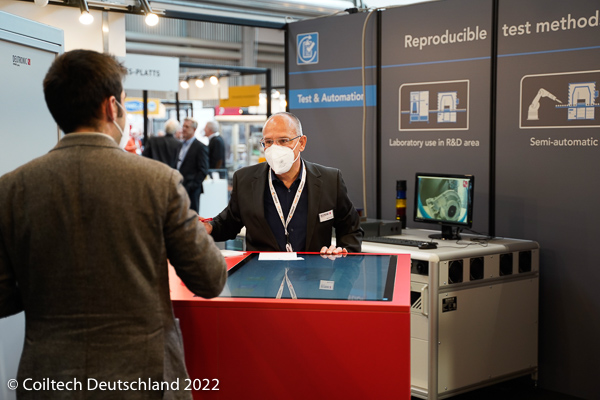 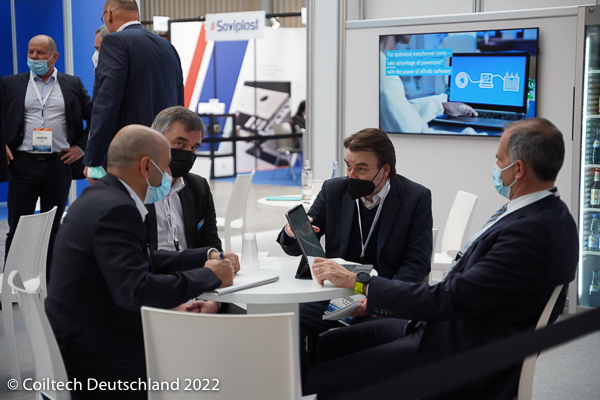 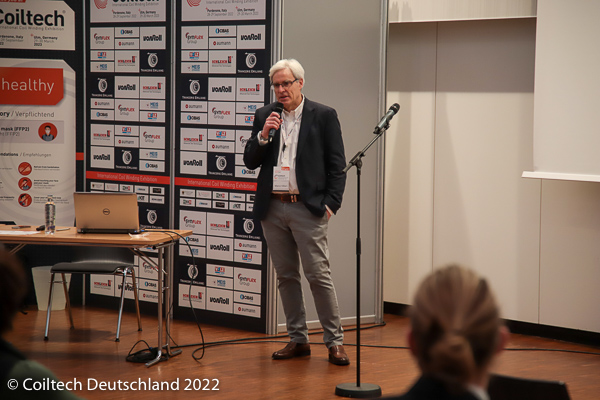 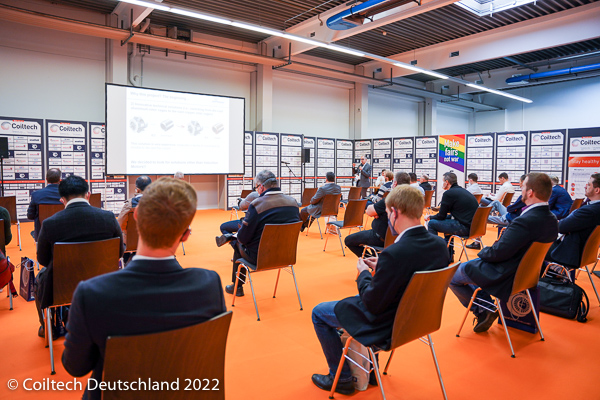 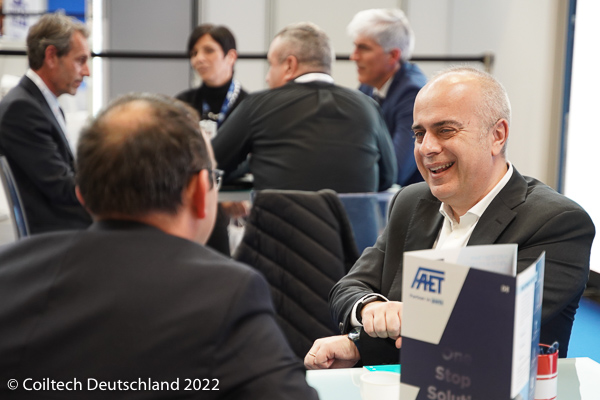 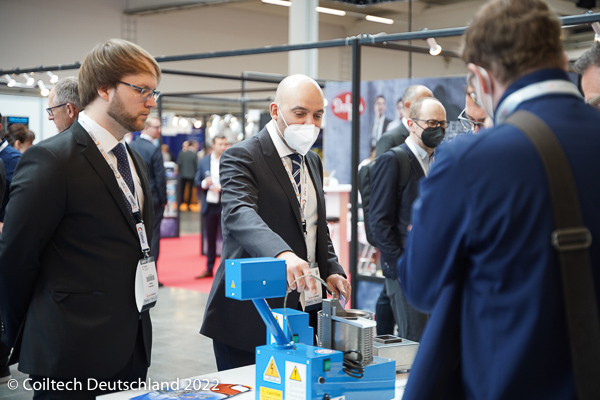 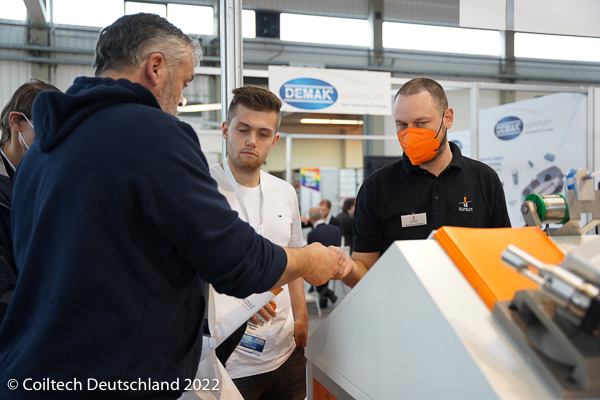 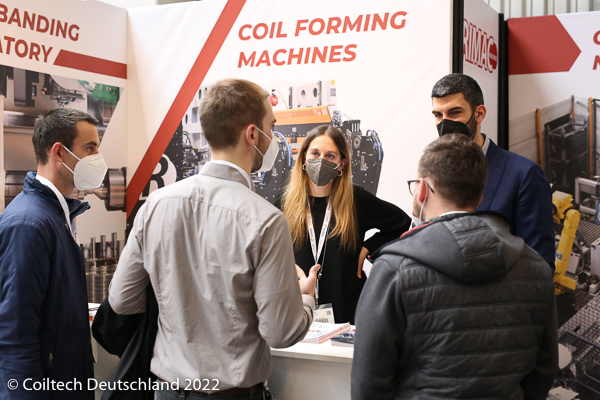 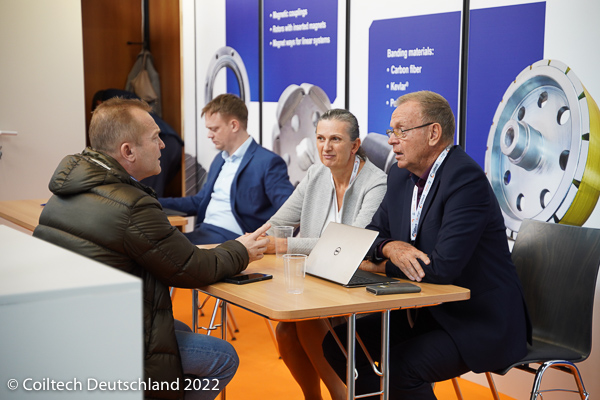 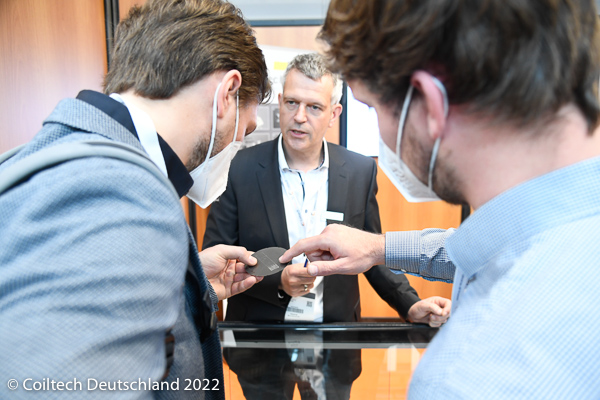 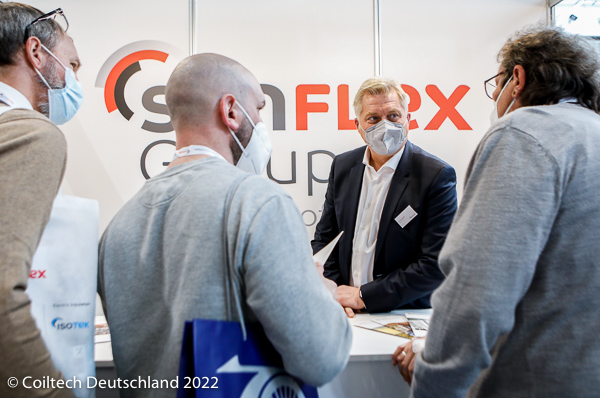 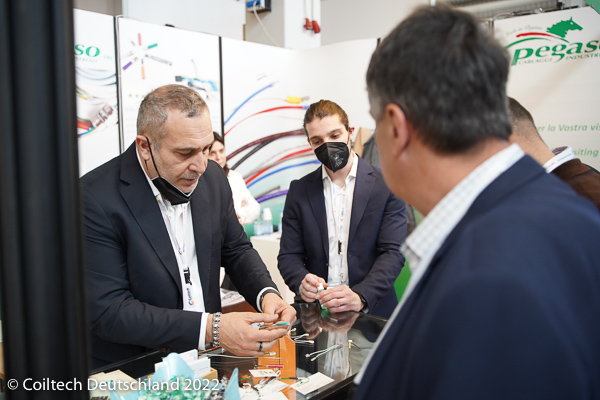 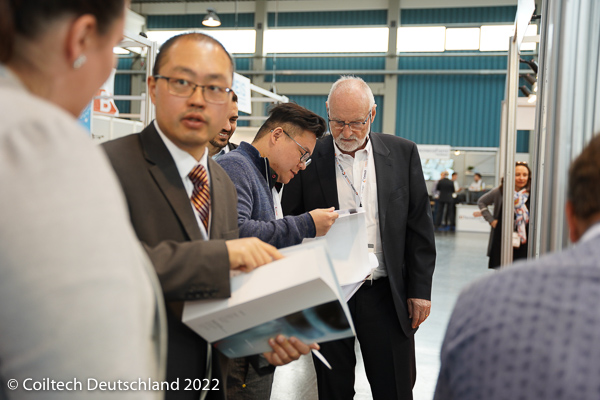 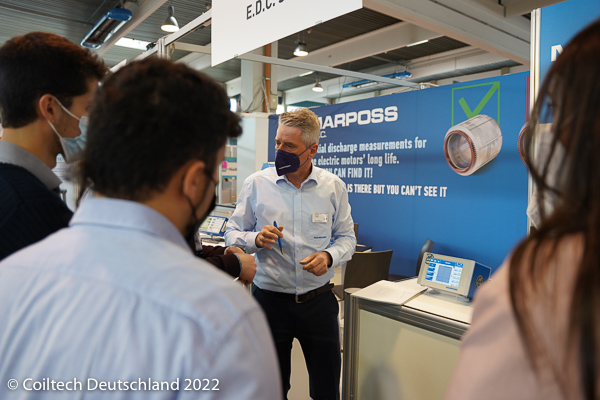 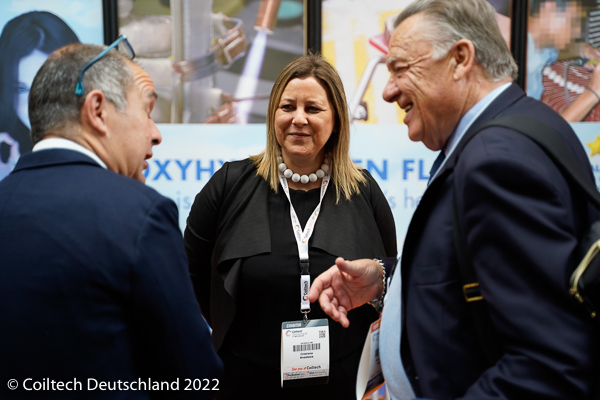 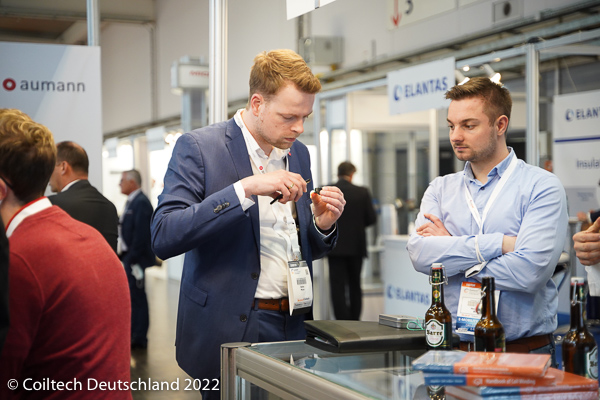 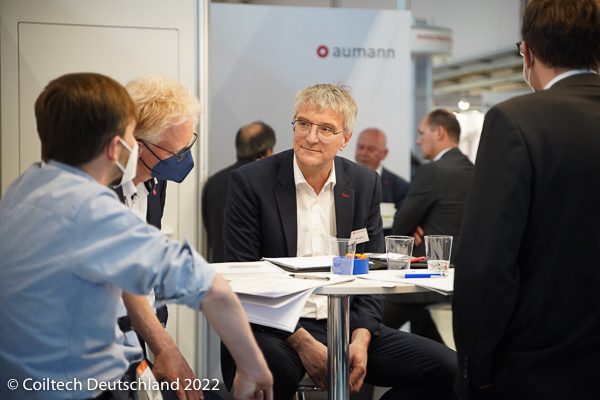 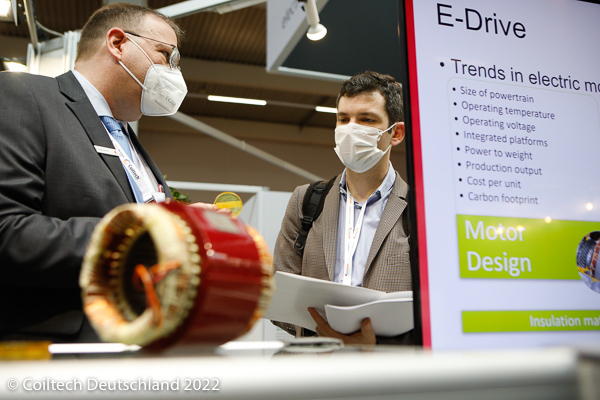 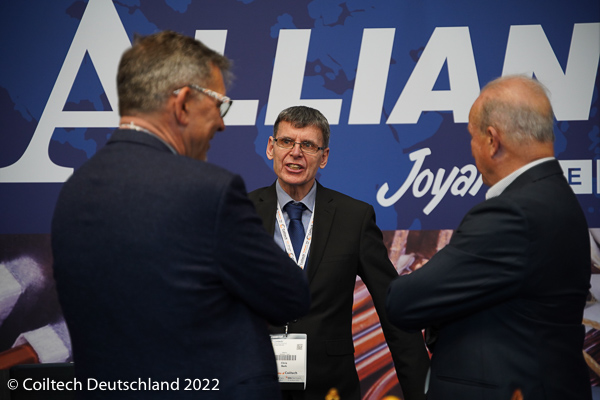 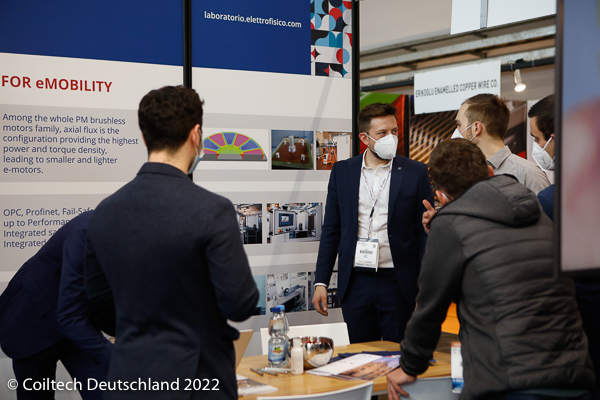 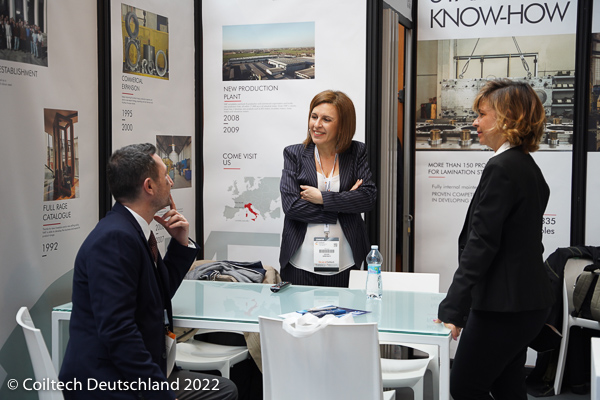